With the appointment of a new justice, the Supreme Court is news a lot. Our resident historian Clay dives in to the history of the court, its evolution and why we might see more justices. 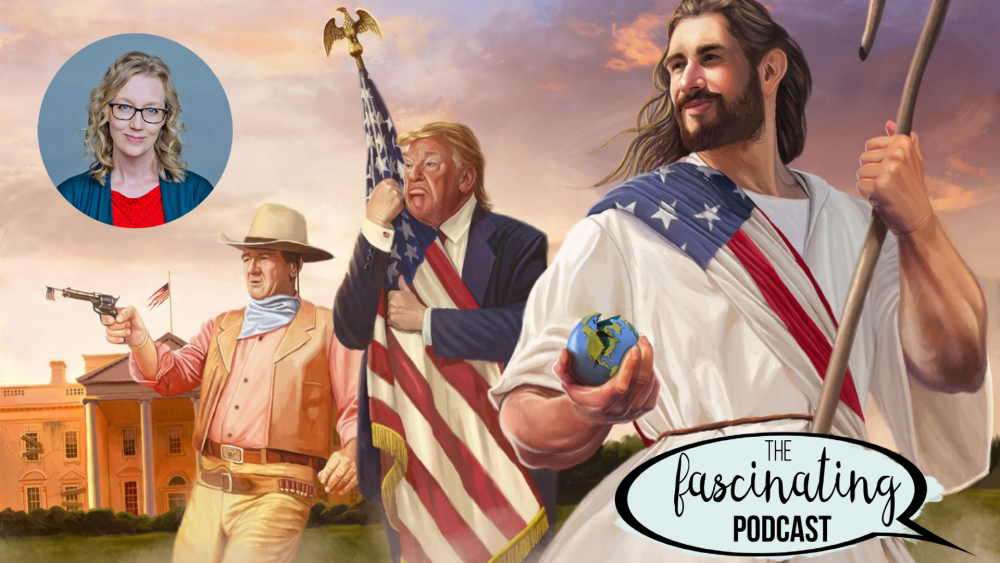 Pundits, pastors, prognosticators and podcasters have spent the last four years wringing our hands to explain how 81% of Evangelicals could vote for Trump despite the convictions of our faith. Scholar Kristin Kobes du Mez demonstrates that our vote wasn't despite our faith, but because of it. She joins our podcast to explore how Evangelicals have baked militant white patriarchy into our faith. It's another episode we just couldn't quit - and hopefully neither can you!

Get the book JESUS AND JOHN WAYNE

JR.: A Deadly Education by Naomi Novik and A Libertarian Walks into a Bear by Matthew Hongoltz-Hetling

What surprises you most about the Supreme Court?