Why does God initially request only a short excursion out of Egypt? And how does the Israelites’ looting of the Egyptians weigh on the American conversation about reparations for slavery?

9:00 – The Looting of Egypt and Reparations 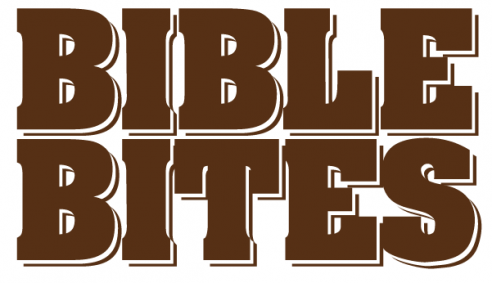 Though Exodus is traditionally ascribed to Moses, scholars today agree he almost certainly didn't write it. What is the documentary hypothesis, and why is it falling out of fashion?

The book of Exodus forms the foundation of the rest of Scripture. From its iconic story of liberation in the showdown between Moses and Pharaoh to the giving of the Torah and the Tabernacle, everything else in the Bible flows from the story of God's rescue in Exodus.

What symbols of power is God subverting today?